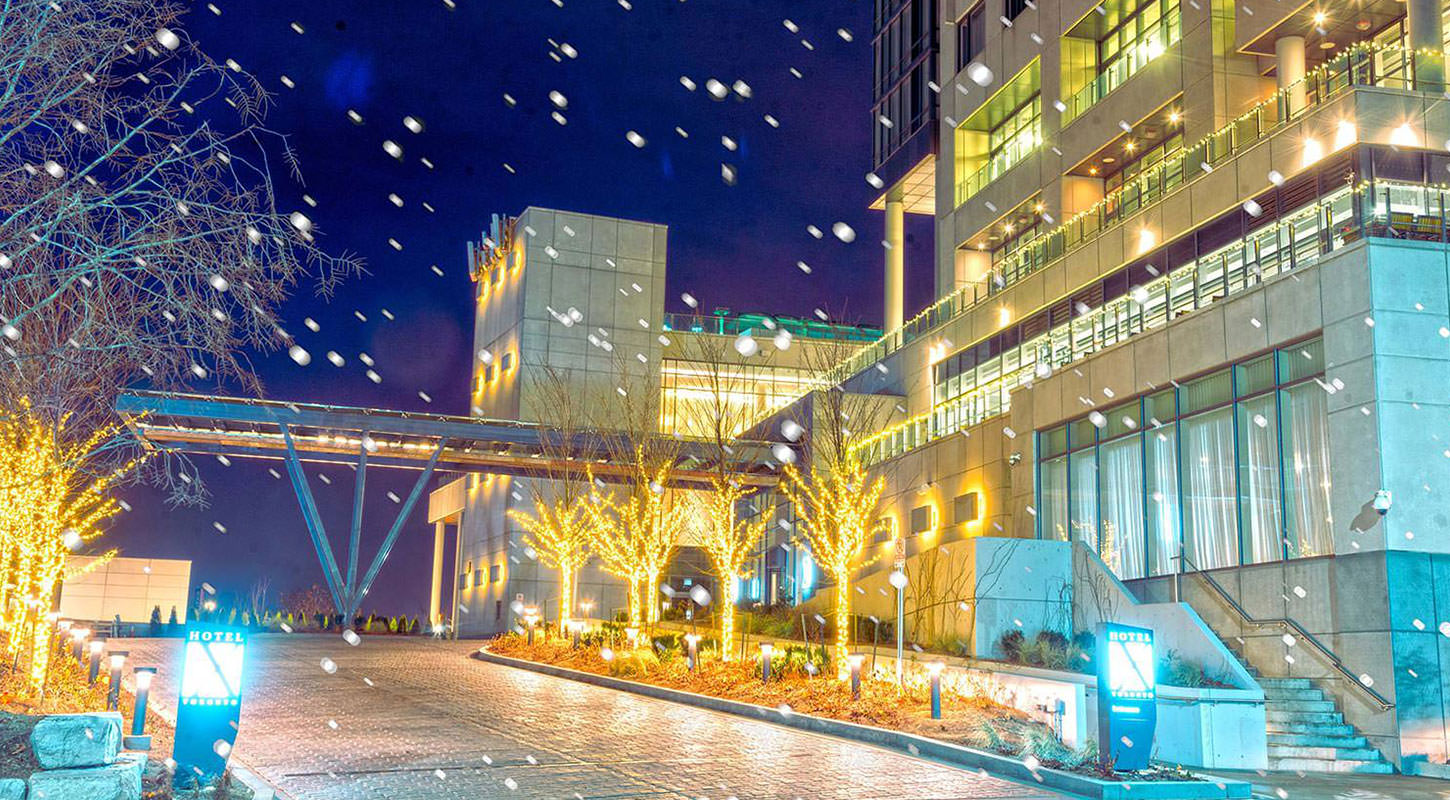 “In this live-action sequel, the lovable dog Scooby-Doo once again joins his pals Shaggy, Velma, Fred and Daphne as they stumble into another seemingly supernatural mystery. In addition to facing off against various monsters that are tormenting their town, the gang must deal with television journalist Heather Jasper-Howe, who is out to discredit their investigations.”

“Now that Chris and his girlfriend, Rose, have reached the meet-the-parents milestone of dating, she invites him for a weekend getaway upstate with Missy and Dean. At first, Chris reads the family’s overly accommodating behavior as nervous attempts to deal with their daughter’s interracial relationship, but as the weekend progresses, a series of increasingly disturbing discoveries lead him to a truth that he never could have imagined.”